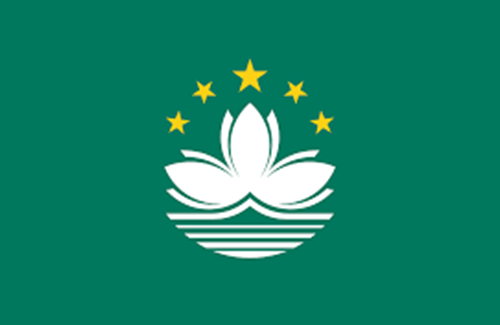 The first-ever parcel of rough diamonds with supporting Kimberley Process certificates, a total of over 600 carats, was imported into Macau from Russia recently, according to reports in the local media.

The rough diamonds were valued at US$ 284,000 (MOP2.2 million) and were imported by Chinese jeweller Chow Tai Fook through the recently established China Diamond & Gem Exchange Center (MDGE), a report in macaubusiness.com said.

The website added that the imports entered the special administrative region shortly after the Macau government enforced new rules for the import and export of diamonds that came into force on October 1 making a KP certificate mandatory for all rough diamond imports.

Further, it said that the MDGE was established in 2018 in Macau, and signed an agreement with Shanghai Diamond Exchange to take over operational management of the MDGE trading platform for its first five years in activity. It added that the exchange had also inked an agreement with the Industrial & Commercial Bank of China, which will offer professional financial services to global diamond and gem dealers coming to MDGE to do business.

The Macau Economic Bureau (DSE) indicated that it has so far issued licenses to six companies to operate economic activities connected to rough diamonds, including Chow Tai Fook, the report stated.

videos on the Indian industry :